He was born in Jay County to the late Russell J. and Edna (Schell) Wolf and had been a resident of Marion, Indiana since 1965.

He married Donna Green on Dec. 21, 1947 and she survives. Mr. Wolf retired from Indiana & Michigan Electric Co. where he was employed as a regional dispatcher. He was a WWII Navy Veteran. Harold was a longtime member of the St. John Lutheran Church, now Resurection Lutheran. He was a 32nd Degree Mason and was a member of the Jonesboro Masonic Lodge #109 F. and A.M., Ft. Wayne Scottish Rite, Grant County Scottish Rite Club and Grant County York rite, he was also a member of the Dunkirk Elks Lodge and Van Buren American Legion. Harold enjoyed carpentry, electrical work, fishing and gardening.

He also was preceded in death by brothers, Lawrence and Charles Wolf. 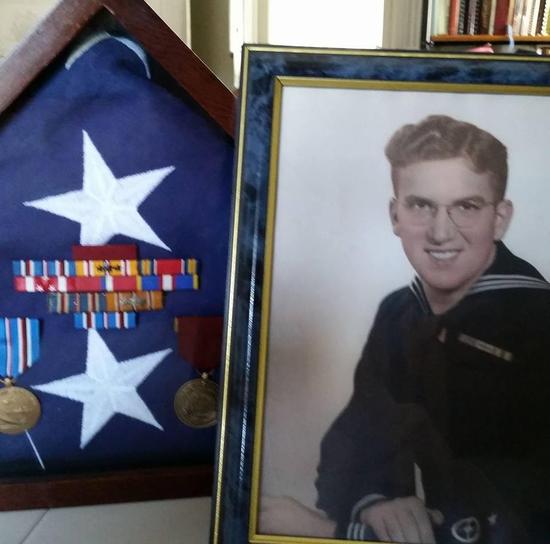