Group picture from the Navy. BUT, we're unable to identify who Tom is. We think that Tom may be the guy in the second row up from the bottom, 5th guy from the left side. 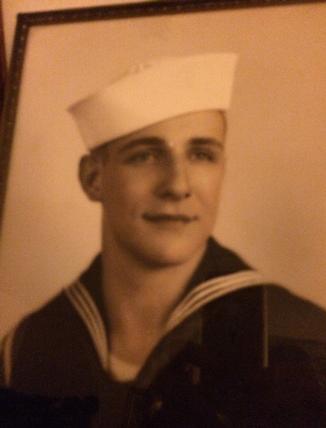 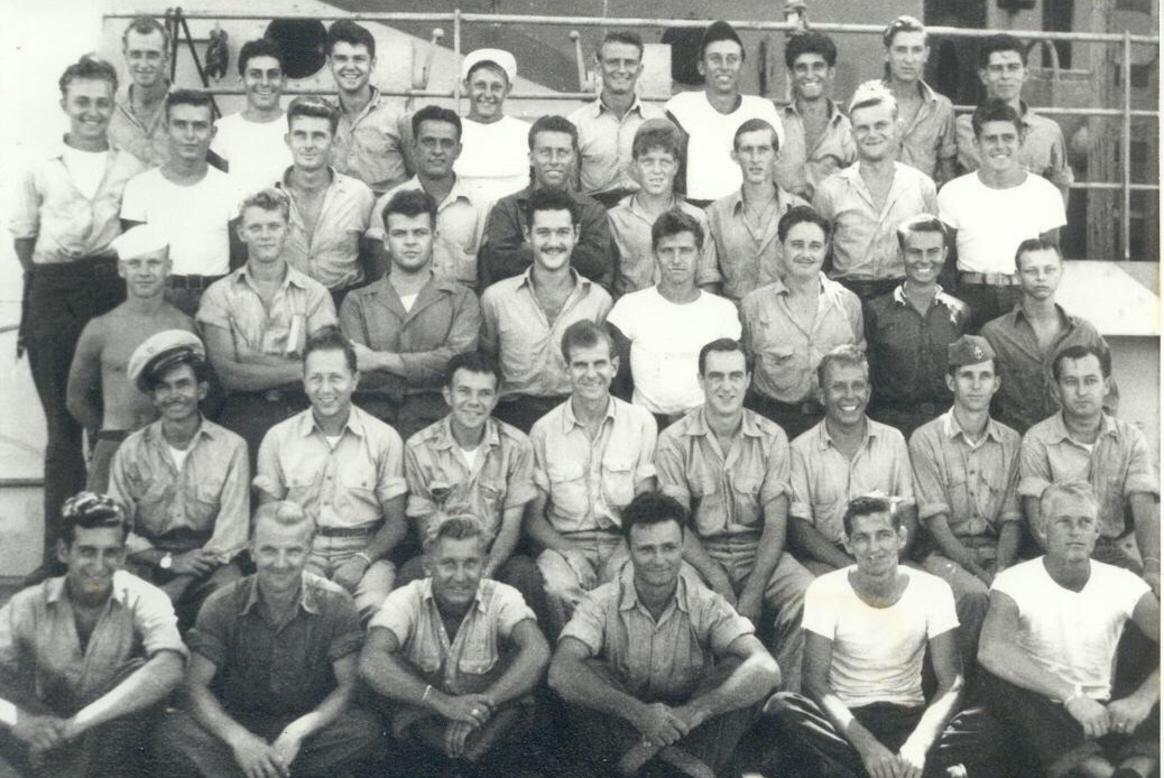 Thomas Bernard McDermott graduated highschool in 1942 and immediately joined the Navy. He died in 1990 from cancer but is remembered for having a big heart and big laugh. He married Adele after coming home from WW II and had five children: 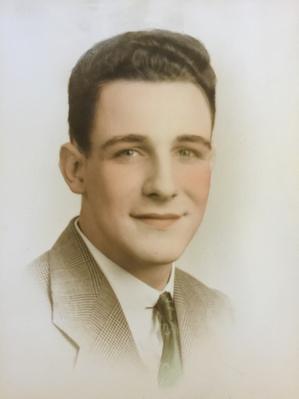