Visitation for family and friends will be held on Thursday, February 25, 2010, from 3 to 5 and 7 to 9 P.M. at the HUBBARD FUNERAL HOME, INC., 4107 Wilkens Avenue, Baltimore, MD. A Mass of Christian Burial will be celebrated on Friday, February 26, 2010 at 11 A.M. in St. Agnes Catholic Church, Catonsville, MD. Interment will be private at a later date in the Maryland Veterans Cemetery, Garrison Forest, Owings Mills, MD.

In lieu of flowers, memorial donations in William Louis Herman's memory may be made to the charity of ones choice. 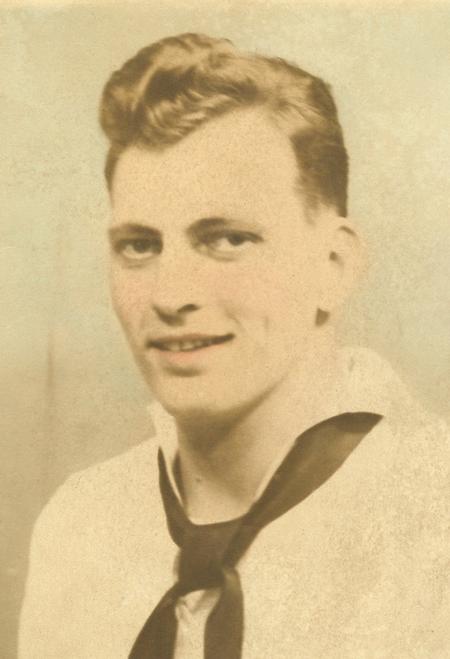