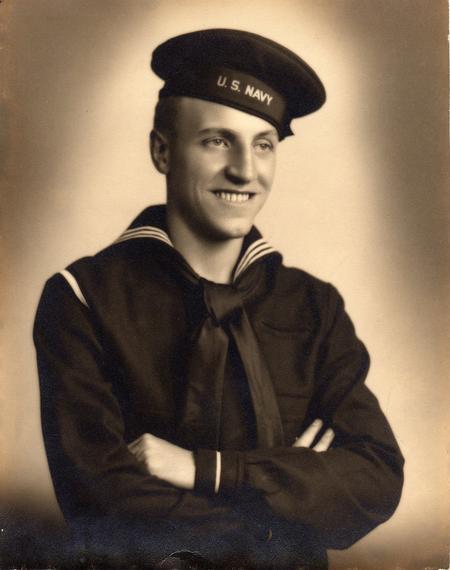 Art Cappuccio  was one of three brothers sent to war.

Louis Cappuccio was the oldest and served in the Liberty Division of the US Army.  He was stationed on Okinawa at the time of the sinking of the USS Pringle, but didn't learn of his brothers death until he returned stateside.

It was there he also learned that the youngest brother  Silvio Cappuccio, also in the US Army,  was captured and being held as a prisoner of war.

Louis Cappuccio celebrated his 88th birthday in 2006 a few months after Silvio Cappuccio passed away.