Jacob Jennings Bagby was born on January 18, 1926 in Searcy County, Arkansas. In December of 1943, at the age of 17, he was able to convince his parents to sign for him and he enlisted in the Navy in Memphis, Tennessee. He was a fantail gunner on the USS Pringle when it was sunk in battle.

After his honorable discharge, he married and settled in Roseburg, Oregon where he worked in the timber industry. It was there he answered the call to preach the gospel, uprooted his family and moved back to Little Rock, Arkansas to attend the Missionary Baptist Seminary in Little Rock. Here his third of three children was born.

His life has been devoted to the ministry as a faithful pastor, retiring when he was 85 years of age. He still preaches the gospel when invited to fill the pulpit by younger pastors and is esteemed among his peers for his faithfulness to his Lord and Savior, Jesus Christ.

Newspaper article written by Jacob Bagby's mother to her mother in law which describes his service. 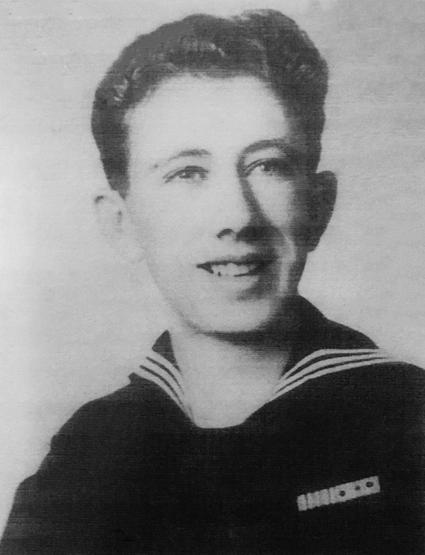 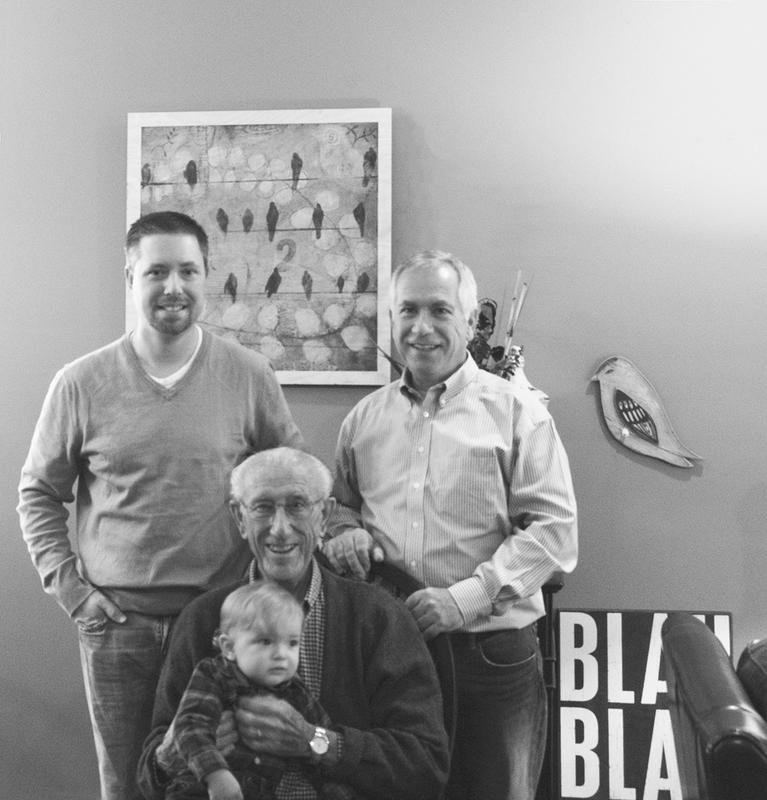 Update on 10/26/2020 from Sherri Bagby who is the daughter-in-law to Jacob Jennings Bagby:

“My father-in-law, Jacob Jennings Bagby passed away on September 15, 2020. The Navy Honor Guard was present at his graveside funeral.”