For his service during World War I, he was awarded the Distinguished Service Medal for exceptionally meritorious service in a duty of great responsibility as commanding officer, USS Melville and Chief of Staff, Destroyer Flotillas, European Waters. 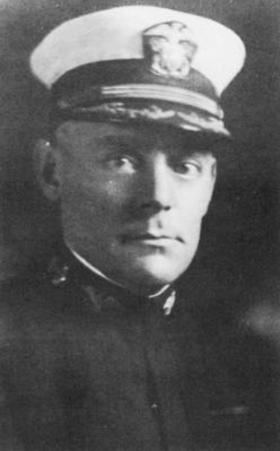