The Pringle Memorial Plaque is located
in Battery Park on the sea wall, 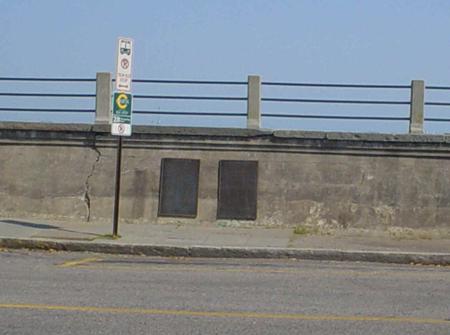 Picture of the USS Pringle Plaque,

at East Bay Street & South Bay Street,
across from the canons.

My father found this photo
of my Uncle Art among his souvenirs.

Art was one of three brothers sent to war.
Louis Cappuccio (my father) was the oldest.
Dad served in the Liberty Division of the US Army.
He was stationed on Okinawa at the time of the
sinking of the USS Pringle, but didn't learn
of his brothers death until he returned stateside.

It was there he also learned that his younger brother
Silvio Cappuccio, also in the US Army,
was captured and being held as a prisoner of war.

My father celebrated his 88th birthday
in 2006 just months after losing
his younger brother Silvio.

I hope by sharing these photos and information,
more people will visit the USS Pringle website
and continue to honor these brave men.

This house was owned by the Pringle Family
and is presently "The Carriage House" Bed & Breakfast.

This information was supplied by Cal Jackson.  His father, Roy Andrew Jackson was one of
11 seamen killed in action on Dec 30, 1944 in the Mindoro Kamikaze attack on the Pringle. 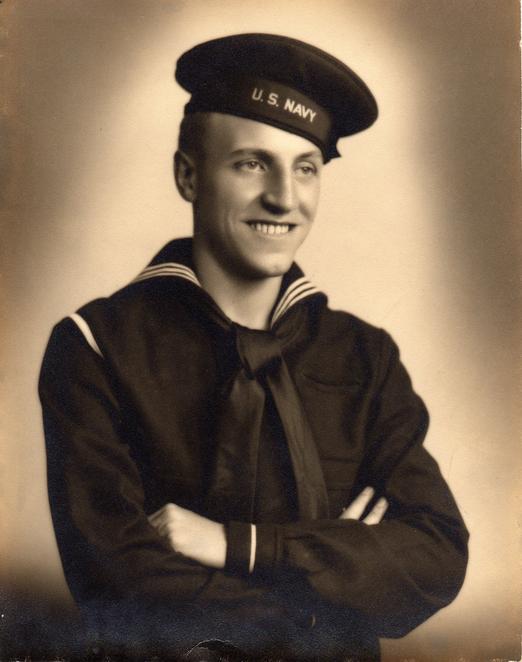 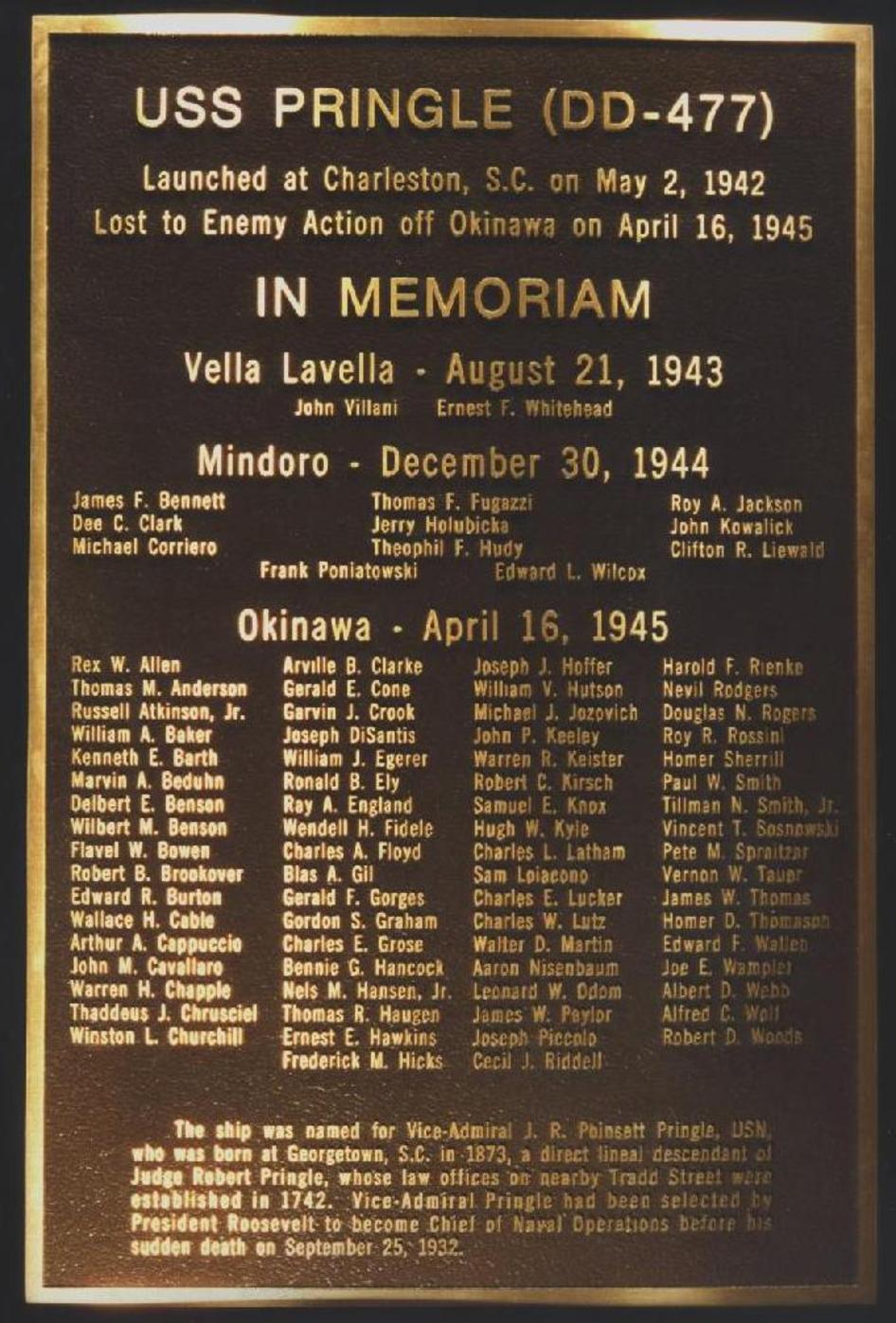 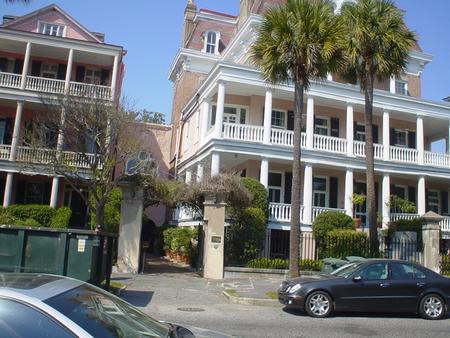 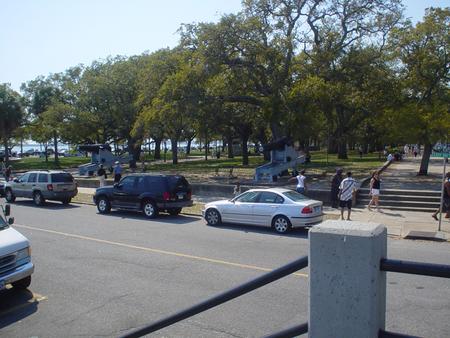