Fletchers were easily identifiable, yet many minor differences existed between individual ships. This was particularly true when contrasting early Fletchers with those produced late in the war. The USS Pringle was one of a handful of early Fletchers that were designed to operate a OS2N Kingfisher float airplane. Three were actually built in this manner, but the need for a float plane was not great. All of these ships were refitted to a more standard configuration.

Because of the significant threat of attack by Japanese aircraft, some Fletchers were refitted late in the war with more anti-aircraft capability. In these cases, the forward torpedo tubes were removed. The Twin-40MM guns on either side of the aft smoke stack were also removed. A new Quad-40MM anti-aircraft gun mount was placed on both the port and starboard side, between the two smoke stacks. This gave the ship four additional 40MM gun barrels. 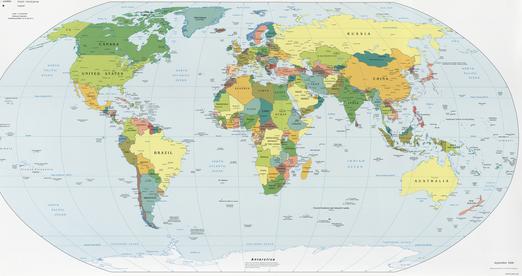